Although the official unveiling of the Lions' new logo and uniforms was today, we already saw the new digs last month. The logo that leaked out on NFL.com was, in fact, the new version of Bubbles. On top of that, the logo slick that included a color palette, logos, uniforms, and helmets (the one I posted earlier today), is actually almost exactly the same as the official one. There was a small difference with striping, but that was it.

Here is a closer look at the Lions' new look: 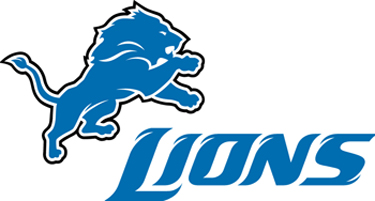 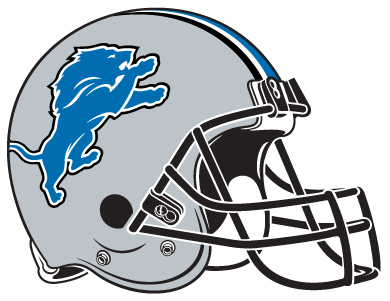 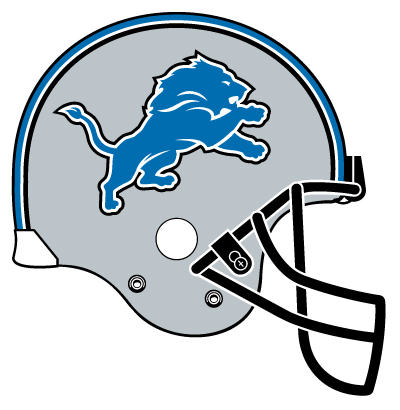 Here is a detailed look at the uniforms via the official logo slick. It is identical to the one I posted earlier today except there is a little bit more black striping on the jersey in the official one. 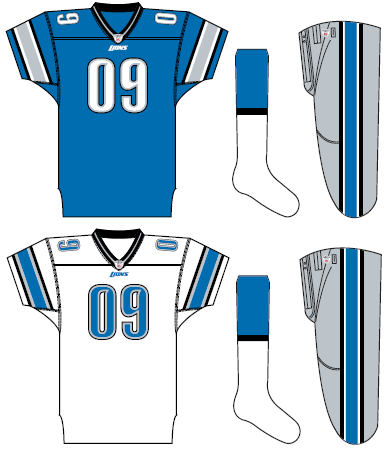 Basically we have already had a discussion about the new logo and uniforms, but feel free to leave your thoughts on the Lions' new look.