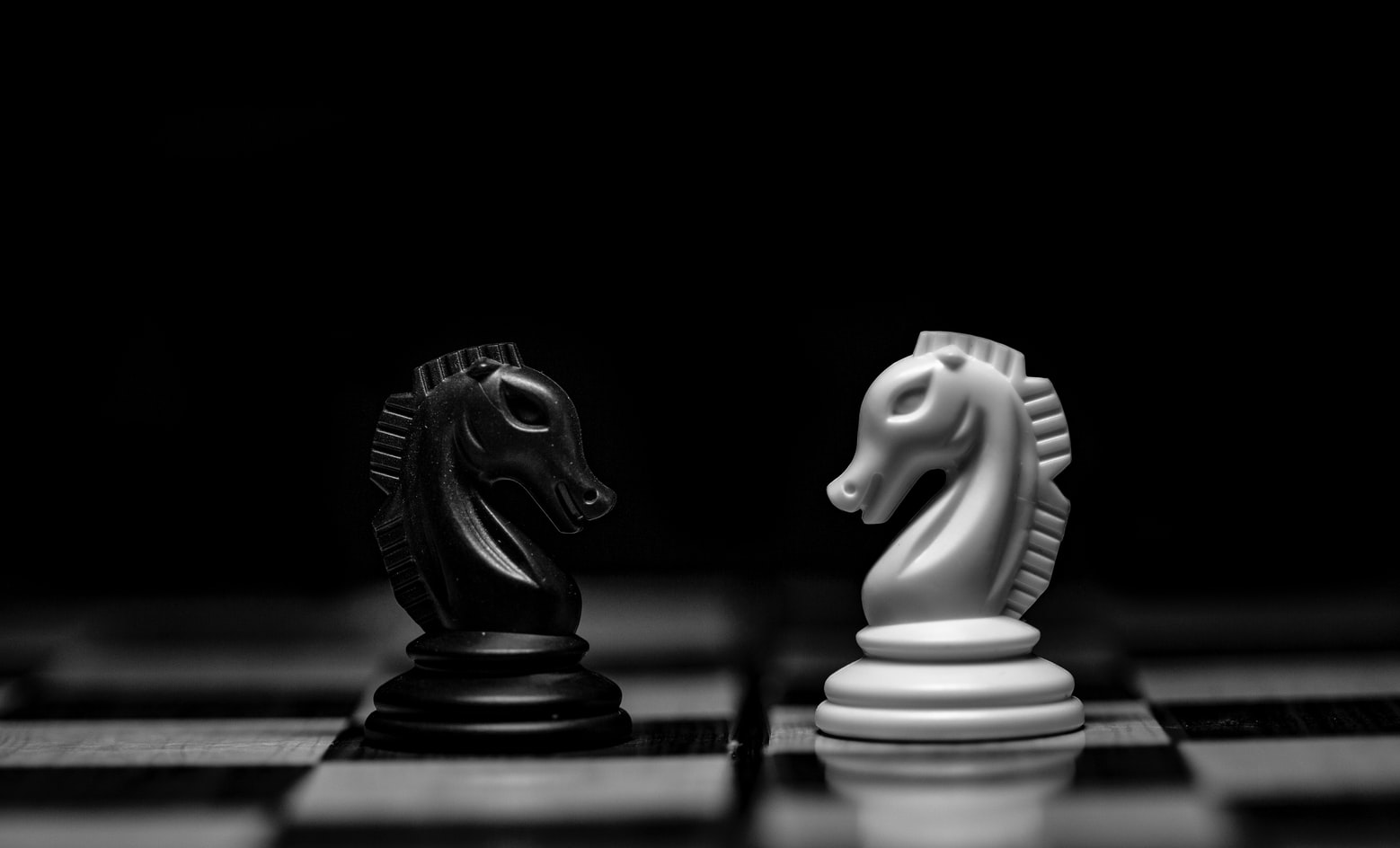 There's something unique about sportspeople and a good chunk of it is just how competitive they are. You wouldn't get very far in the NFL if you didn't have a competitive spirit, but some players let this need to win transcend into all areas of their life. Aaron Glenn explained it brilliantly in a recent training session, stating players had to make competitiveness 'part of their DNA' and there's nothing wrong with that, it simply means that for the friends of these players, they've got no chance at winning any game at all! Here are some American football players who really do take competitiveness to a whole other level.

Having spent the vast majority of his NFL career with the Arizona Cardinals, Campbell has gone on to play for the Jacksonville Jaguars and has now settled with the Baltimore Ravens. His career has already been pretty long, going back as far as 2008. So, it makes sense that he's learned how to balance work and play. Calais Campbell is now known for being something of a pro on the poker circuit. During his spare time, he notches up the hours practicing on a poker app and poker websites and hopes one day to win a WSOP bracelet. He's not the only poker aficionado in the NFL either, in fact this game seems to be amongst the most popular hobby. It could be to do with the lightning-fast reactions, or the strategic mindset, but NFL players seem to have a penchant for poker.

Most sportspeople tend to be athletic first and foremost, but Kyler Murray is almost as brainy as he is brawny. This NFL superstar is also a chess wiz, having played the game since Elementary School. He used to attend an after-school chess club every Thursday in his school's library and his talents grew from there. After a while of practicing he became the best player out of all of the 100+ members. Murray is always quick to say that he takes enormous pride in his chess-playing. He is well aware that he doesn't conform to the stereotypical image of a chess player and that's part of the reason he takes such joy in being really good at it. Although he doesn't get to play as regularly as he did in his school days, he still has ambitions to become a grandmaster, though has been fairly realistic in saying that might not happen until he retires from professional football.

Although we're having to wind the clock back a little to the time of Joe Lillard, when it comes to multi-disciplinary winners, they don't come much more accomplished than this. Born in 1905, Lillard lived a huge part of his life when it was much more difficult for black people in America. Despite the obvious setback that he faced, Lillard not only had a successful NFL career, he also played both basketball and baseball professionally. Anyone who knows even a little about American football will know that the skillset for all of these games is wildly different. The fact that Lillard competed professionally in all three just goes to show what an incredibly talented and driven human he really was.