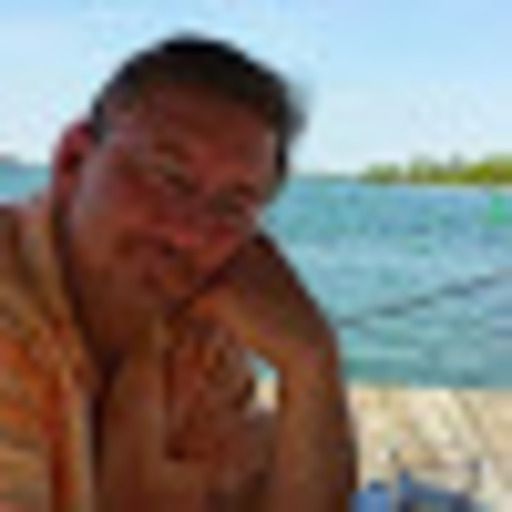 If I was the GM of the Lions and knew how risky it was to draft an edge early in 1st round (very high bust percentages) - I would be more inclined to take Hamilton at #2.
That of course leads to the question of what to do with Tracy Walker as free agency occurs before the draft and he isn’t gonna sit on the sidelines until after the draft. Yeah he said all the right things about wanting to be a Lion but ultimately made it clear that he is going to chase the money.
Since both Walker and Hamilton are natural free safeties there would be no rationale to have both of them on the roster. Walker is a subpar strong safety and it would be criminal to put Hamilton in that role.
Hamilton has the chance to be a generational talent and I just don’t think you pass on those opportunities - ESPECIALLY when you consider how Important the safety position is in Aaron Glenn’s Dedense.
Risky move sure to elicit some wailing and knashing of teeth from the football intelligentsia? Check.
But if I was the GM of the Lions…I would pull that trigger and not think twice about it.